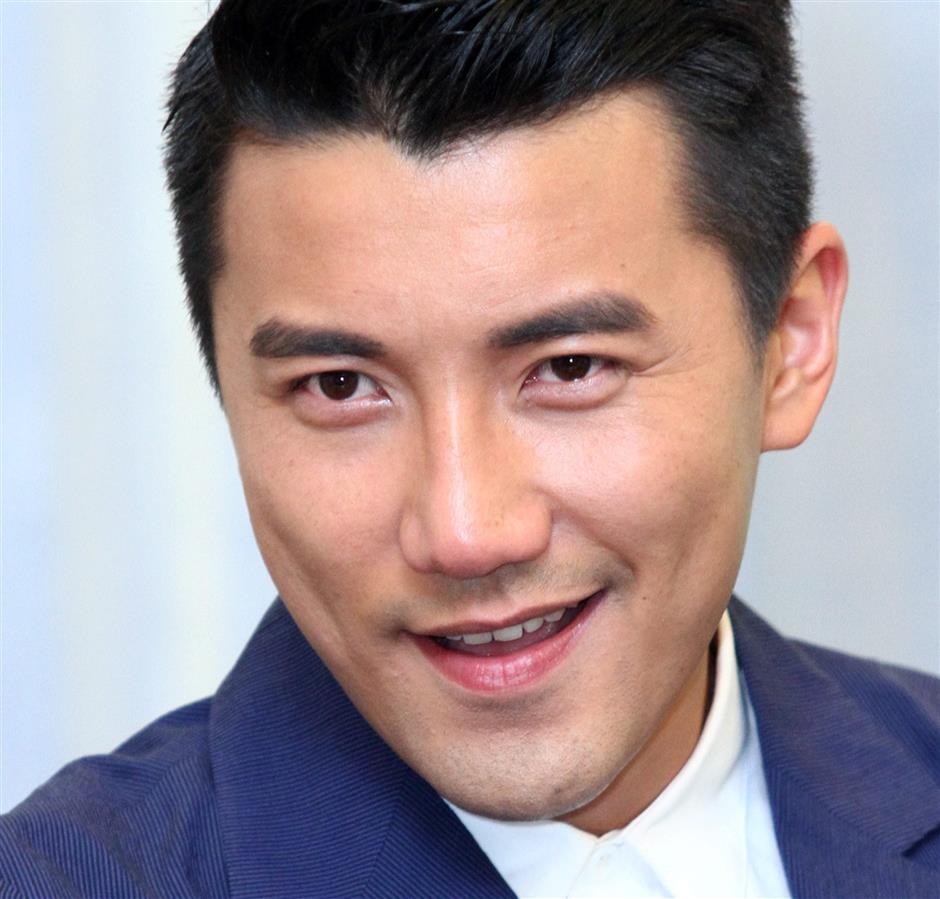 Tony Hung is a public figure, a consecrated actor who has undoubtedly left his mark on the artistic and social world of Hong Kong, a wonderful place where the colonial influence and the millenary tradition of Asian countries manage to combine to give space to modernity, the show and the enjoyment.

The versatile actor has worked throughout his career in films of different genres, from television and film dramas, to light comedy, through the very popular television series, where he always managed to maintain a level of professionalism and love for acting that is seen reflected in his impeccable performances.

In his role as presenter, he preferred to participate in travel programs, where he gives his point of view about distant lands or his native Hong Kong.

Hong Yongcheng is the real name of the actor known as Tony Hung Wing Shing which he uses as a stage name for the world of Western cinema.

He was born on December 6, 1983, in Hong Kong when it was still under British rule.

In his early years, he lived with his family on Hong Kong Island, but they moved frequently due to the business of his father, a hardworking Taiwanese businessman who in search of a better income took the family to live on Robinson Road, Caine Road, Park Road, Tsim Sha Tsui and Tin Hau, all middle class and working class places.

At age 10 he studied at the prestigious New Zealand Auckland Grammar School which is a public school in New Zealand that only graduates students who meet its high standard of education.

After graduating from high school, he returned to Hong Kong, where he attended the School of Professional Education at the University of Hong Kong and graduated with a degree in Marketing.

After graduating in 2005, Tony Hung joined the television channel Hong Kong Cable TV, where he joined the team of presenters that worked during the tour of a well-known and popular TV program called “Life is a Taste.” .

This program gave him the opportunity to open doors in the world of royal court series, since his relaxed style and the fun way to attract and maintain the interest of the audience captured the attention of executives, who saw in him a star among television presenters.

In 2008, he moved to Now Broadband TV to present programs related to travel and tourism, such as “One Earth” and “Shiyun Quan China”.

Throughout his career, he has made appearances on talk shows and games, which are very popular with the public, especially young people. In 2009 he published his first book called “Tony’s Secret Holidays”.

This anniversary of Taiwan in 2012 he led the team of a travel program called “Walk through the Beacon Land”, then he made special programs in which he toured the troubled Middle East area, in a dangerous shoot that lasted 40 days in cities like Iraq, Afghanistan, Iran, Georgia, Chechnya and eastern Turkey.

In 2013 he entered the world of dramatic series with “Unrequited Love Two Cities”, followed by works such as “Cheung Po Tsai”, “Internship Angel” and “In That Faraway Place-North Korea”.

In 2017 he participated in the romantic comedy “Taste of Heaven”, then the following year he played a role in the drama “Great Handsome Guy”, one of his last productions was the 2019 drama “Multifunctional Wife”. He just finished his work on “El oro es el culpable”, getting good reviews for his acting performance.

For a multi-faceted actor like this, many successes are expected in the future of his career. Those who enjoy their work are eager to see it again on the big screen.